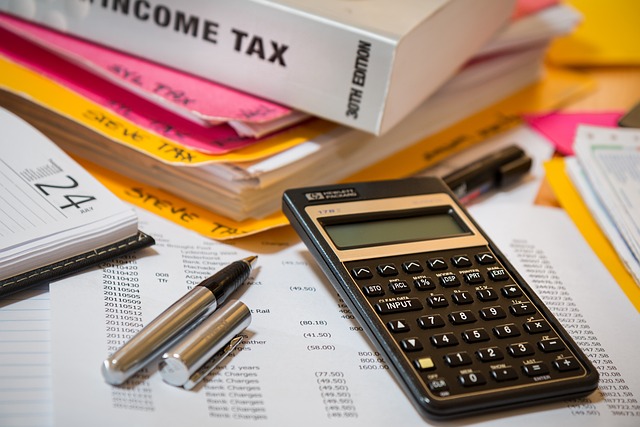 Housing was not at the forefront of Chancellor Jeremy Hunt’s Autumn Statement, delivered on 17 November, though a few significant announcements were made in relation to Stamp Duty and social rents. For those looking to buy, the latest fiscal event provided opportunities for big savings.

The Chancellor confirmed that the Stamp Duty Land Tax (SDLT) changes announced in September’s ‘mini-budget’ will remain in place until March 2025. The savings, originally designed to be permanent, are now scheduled to help the housing market through the challenging two years ahead.

Raising the nil-rate band from £125,000 to £250,000 in England and Northern Ireland should help stimulate the housing market by increasing demand. New buyer demand is down 44% compared to this time last year1, as higher mortgage costs continue to dampen enthusiasm.

People buying properties in Scotland are not affected by Mr Hunt’s announcements that a Stamp Duty tax cut would be reversed in 2025. Land and Buildings Transaction Tax (LBTT) replaced Stamp Duty in Scotland in 2012. The Scottish government’s tax and spending plans for 2023- 24 are due to be published on 15 December 2022.

First-time buyers (FTBs) also received a boost in the Autumn Statement. If you’re purchasing your first home, you won’t pay a penny of SDLT on any property up to £425,000 (previously £300,000). This change, which had likewise been introduced in the September ‘mini-budget’, will also remain until March 2025.

There was little meaningful announced for the rental market, though a further disincentive for landlords came in the form of the cut to the Capital Gains Tax exemption. The tax-free allowance is scheduled to drop by more than half in April 2023 from £12,300 to £6,000; landlords will therefore have to pay more tax on profits made when they sell a buy-to-let property.

On the plus side, the result is likely to be more landlords holding onto properties, which could help reduce the imbalance of rental demand and supply. Elsewhere, it was announced that the increase in social rents will be capped at a maximum of 7% in 2023-24.

The Energy Price Guarantee, which was introduced at the start of October, limits the amount households can be charged per unit of gas or electricity. In the Autumn Statement, it was announced that this help for energy bills will continue, though at a reduced level, from April next year.

The government is currently providing a £400 discount off energy bills for all households over the winter.

As a mortgage is secured against your home or property, it could be repossessed if you do not keep up mortgage repayments.