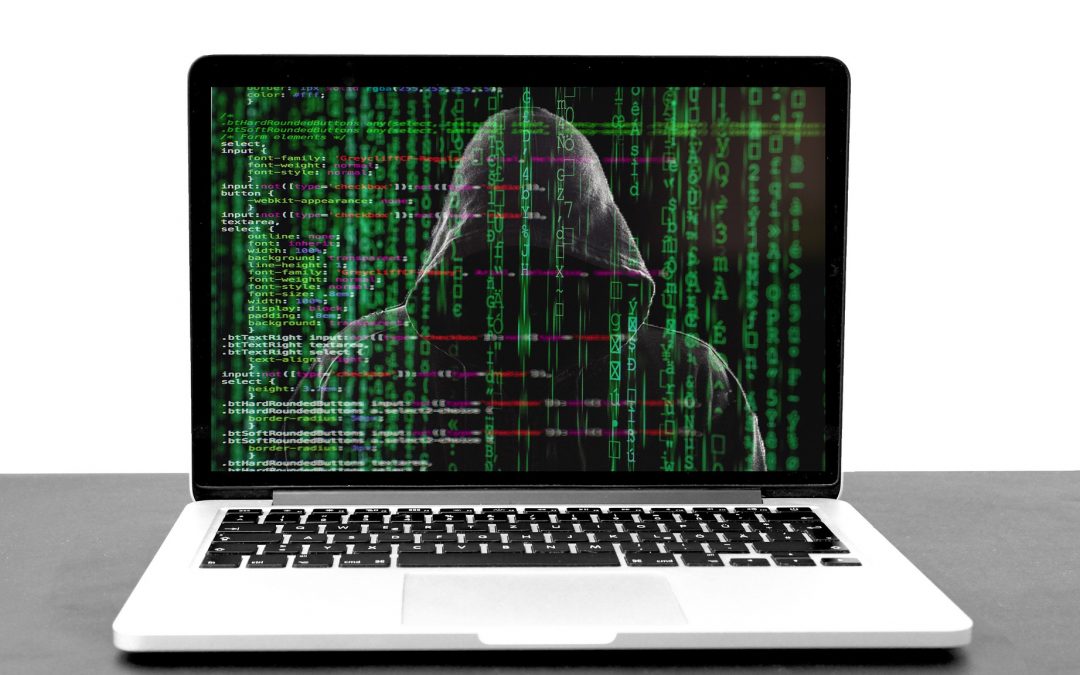 Since the beginning of the outbreak, an estimated five million people in the UK, have fallen victim to, or know someone who has been deceived by a financial scam.

Warnings have been issued from numerous bodies, including the Financial Conduct Authority and the National Crime Agency, urging people to be vigilant. The warnings are aimed at those who may have lost their jobs or are under financial pressure. The most widespread scams relate to banking, accounting for 60% of victims, followed by 35% being targeted by an insurance scam, with one in five being targeted by a pension scam.

Financial anxiety can make us more vulnerable to fraud. Be wary of deals that sound too good to be true, official advice can be found here www.gov.uk/government/news/be-vigilant-against-coronavirus-scams

Contact us today to speak to one of our professional advisers.

YOUR HOME MAY BE REPOSSESSED IF YOU DO NOT KEEP UP REPAYMENTS. ON YOUR MORTGAGE.