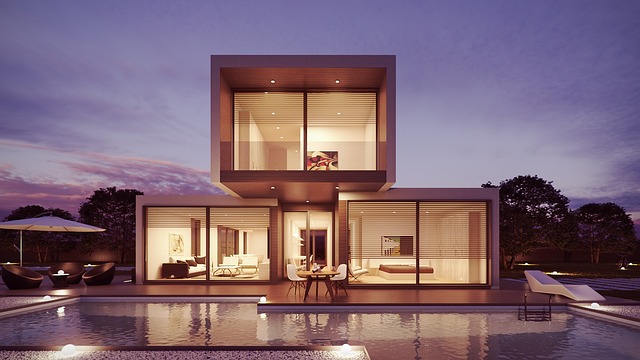 Mr & Mrs M came to us looking for funding on their ‘forever home.’ They’d had an offer accepted on a beautiful, modern home near Sandbanks in Poole.

They were looking for a cost-effective way of securing finance on the property, whilst also having a land-development project on the go in the area.

They had spoken to their current bank and been offered a proposal but came to us for a second opinion. We were quickly able to ascertain that alongside their earned income we could use a combination of their drawdown pension scheme and investment values to boost their overall borrowing.

This meant they could borrow several hundred-thousand more than they originally thought. Not only this, but we were able to secure the majority of the borrowing on an interest-only basis which was their preference, and means they could free up funds to use on their development project which was running alongside this purchase.