Mortgage blues? What to do?  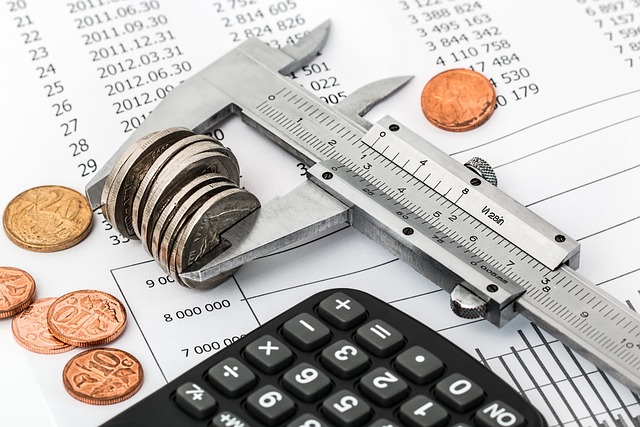 Mortgages became headline news in October – and not a headline many people wanted to read. Despite the doom and gloom of the current mortgage market, it is still possible to make a positive decision.

The political turmoil recently initially sent interest rates soaring and left millions of mortgage holders with hundreds of pounds more to pay each month. Liz Truss’ brief stint as Prime Minister has resulted in a bleaker picture for those looking to take out a mortgage or find a new deal.

Mortgage deals that were still available were going up in price. Indeed, rates rose to their highest point since the 2008 financial crisis2 in mid-October, with the average rate for a two-year fixed rate loan reaching 6.53%.

First and foremost, don’t panic! Interest rates have been at historic lows in the past decade but, prior to that, these sorts of levels are not at all unprecedented.

Of course, the first thing you need to know is exactly what deal you are on and when it expires.

If you are on a tracker mortgage, your rate will already have increased directly in relation to the Bank of England’s Bank Rate. Standard variable rates (SVR) also rise or fall according to this rate.

With more interest rate rises expected in the year ahead, it might be worth locking into a fixed deal – even though these have risen significantly in the past few months.

Fixed – for how long?

If you are currently on a fixed rate deal, the most important thing is to check your expiry date. It’s important to plan ahead to get the best possible deal.

For example, some lenders let you sign up for a deal six months in advance, which means that you should be able to lock into a rate half a year before your current deal ends. Even if you think your fixed rate deal has several years left to run, it’s worth checking the paperwork so you are ready when the time comes.

If you are struggling to keep up with repayments, you should contact your lender as soon as possible. Often, lenders can offer support and discuss what options are available to you.

In a fast-changing market, it’s more important than ever to have an expert on your side. Get in touch today for specialist advice tailored to your unique circumstances!

As a mortgage is secured against your home or property, it could be repossessed if you do not keep up mortgage repayments.