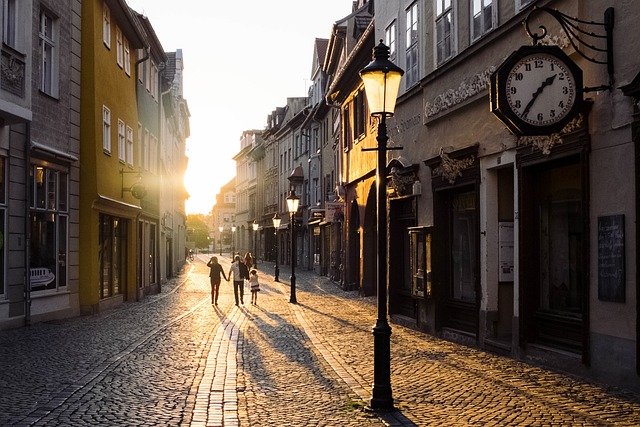 Mr A was coming to the end of his interest-only mortgage term with Lloyds.

His original plan was to sell the property at this point and downsize in order to clear the borrowing. However, plans change and he now wanted to remain in the home for the foreseeable future.

Mr A retired at age 65, and his existing bank subsequently turned him down for a new mortgage deal as they were unable to use his drawdown pension as income.

As specialists in mortgages for retirees we were able to source Mr A an extremely competitive high-street fixed rate, with a lender willing to use his drawdown pension as income to support the application. He secured a fantastic new 5-year fixed rate which meant that he no longer needs to worry about how to clear the borrowing for some time.